US marijuana tracking index sees higher volume in April, while Canadian one continues trending downward, according to data from The Marijuana Index.

The US index saw a 19 percent increase last month thanks in part from former Speaker of the House John Boehner’s announcement stating he is joining the advisory board of cannabis operator Acreage Holdings, reversing his own past stance on the drug.

According to the report from The Marijuana Index, the biggest gainers of its US index were General Cannabis (OTCQB:CANN) with a 96 percent return and CV Sciences (OTCQB:CVSI) with a 60 percent return during April. 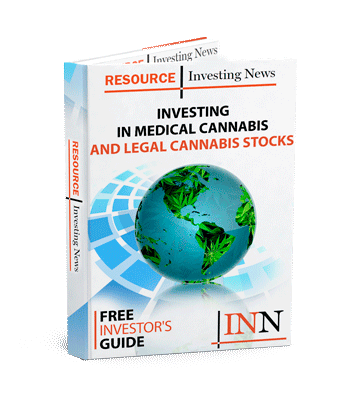 Over the border, the Canadian index didn’t fare as well during April compared to its US counterpart. The actual Canadian index saw 9 percent decrease, while 80 percent of its constituents operated in the red. This index is comprised of 24 constituents with a wide range of cannabis stocks.

Meanwhile, the overall North American Index, which is a combination of the two indexes, managed a 3 percent increase during the month.

According to the report from The Marijuana Index, the most active cannabis stocks in April were Canopy Growth (TSX:WEED) and Aurora Cannabis (TSX:ACB). The two Canadian licensed producers ended the month with declines in share value.

This movement in the market can be credited to the company obtaining a unanimous recommendation for the approval of its New Drug Application from the Peripheral and Central Nervous System Drugs Advisory Committee of the US Food and Drug Administration (FDA). If approved, this would represent the first cannabis-based treatment federally approved by the federal agency.

During the month of April, two of the top cannabis ETF available to investors saw little to no gains. The Horizons Marijuana Life Sciences Index ETF (TSX:HMMJ) increased in value a marginal 0.98 percent in April, while the Evolve Marijuana ETF (TSX:SEED) decreased 1.90 percent, representing a C$0.33 loss for investors.

The post US Cannabis Index Increases in Value During April appeared first on Investing News Network.