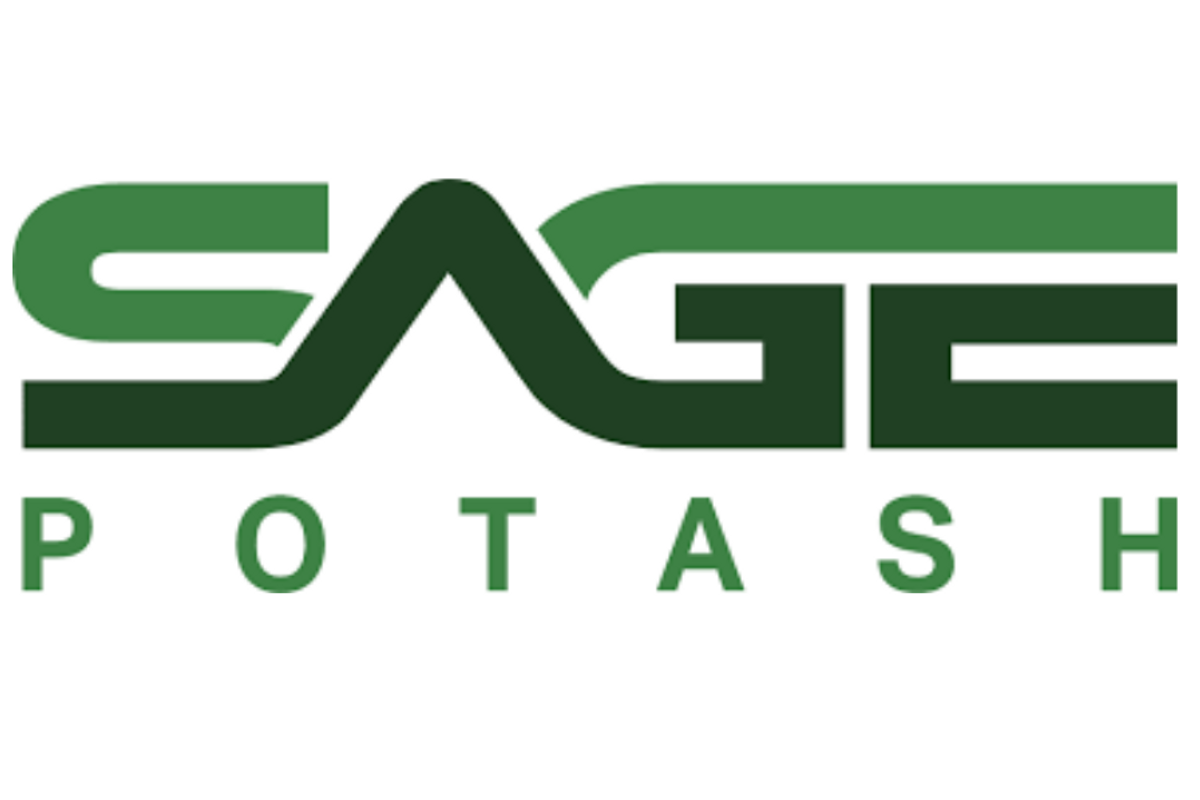 You might not know potash exists, but this essential component is needed to grow the food you eat every day. Potash is a potassium-rich mineral that supports the global agriculture industry. Roughly 95 percent of all potash is used in fertilizers to promote plant growth, boost crop yields, and build disease resistance. As a result, potash is a vital tool to combat food insecurity — a situation that affects 800 million people worldwide — by ensuring the best possible yield of every crop.

The United States is the largest global consumer of the potassium-rich mineral, yet it imports 93 percent of its potash. Except for Canada, most of the world’s potash comes from high-risk jurisdictions, such as Belarus, China, and Russia. Additionally, the COVID-19 pandemic shed light on the flaws of the just-in-time (JIT) supply chain that many agricultural companies depend on for potash shipments. As a result, the agricultural sector in the US needs to increase its domestic production of potash dramatically. Sage Potash is a Canadian company vested solely in the Sage Plain Property and intends through sustainable solution mining techniques to become a prominent domestic potash producer within the Paradox Basin situated in Utah.

The underrated mineral has a low-risk price cycle due to its consumable nature in the agricultural industry, and the company plans to supply the constant demand for the mineral. An experienced management team leads the company towards developing its world-class asset in a potash-rich region in Utah. 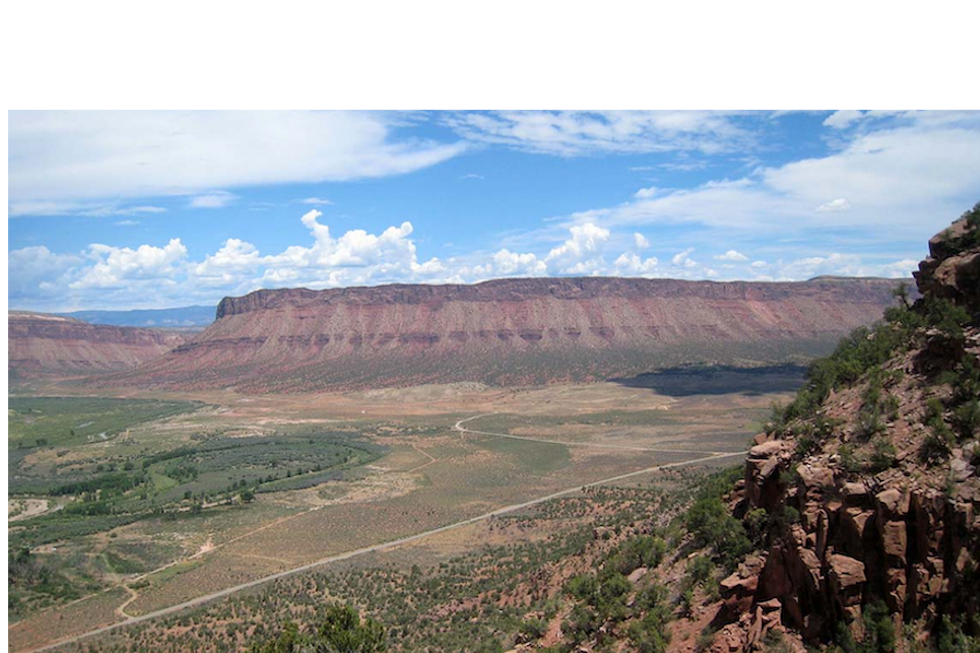 The company’s flagship project, Sage Plain Potash Property, is located in the Paradox Basin, potentially containing roughly two billion tons of potash. Utah is a mining-friendly jurisdiction with a steady supply of talented workers. In addition, the project has a robust infrastructure that includes road and electricity access that facilitates faster exploration and development.

Sage Potash understands the importance of a positive environmental, social, and governance (ESG) rating. Therefore, the company has embraced a modern method of potash mining that has significantly less impact on the environment than historical methods of mining the mineral.

Rather than underground or strip mining, the company will use in-situ solution extraction of potash-rich brine to the surface for solar or mechanical evaporation and granulation. Using this method, the company is preparing an engineering plan for initial production of 150,000 tonnes of potash per year. Concurrently, the company will continue to expand overall resource estimates that can support the potential of raising production to 2-3 MMT/year.

In our interview with the company, CEO and Director Peter A. Hogendoom states, “Utah is a mining friendly state, and our deposit is ideally situated to meet local and regional potash demand. Local production will save distributors and co-ops $150-200/ton in transportation costs usually incurred from imported potash. Our team has years of experience and knowledge of local fertilizer distribution channels for both off-take and the truckload markets.” 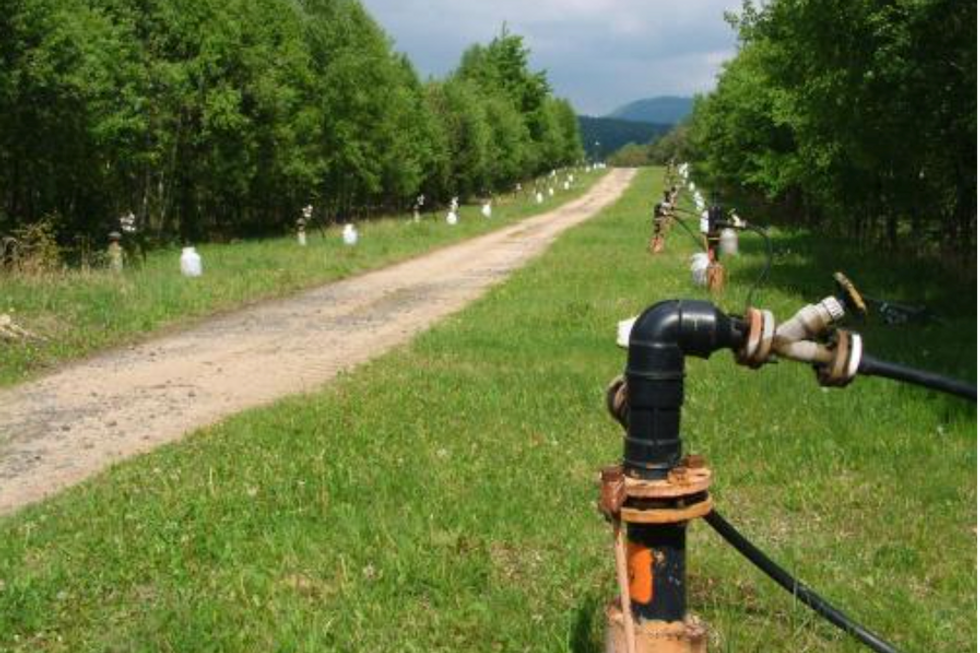 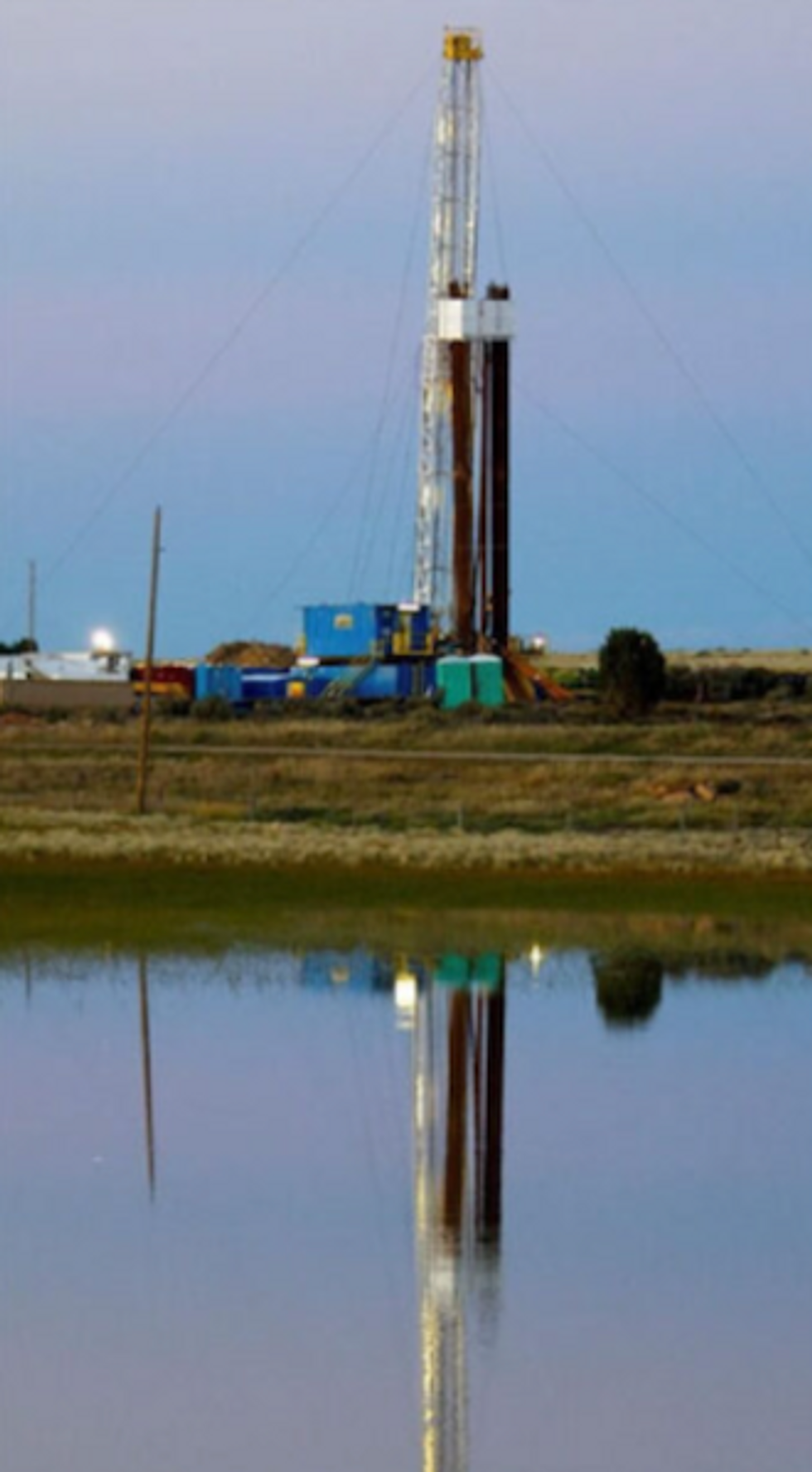 An experienced management team leads Sage Potash towards its goal of becoming a valuable potash supplier in the United States. Peter Hogendoorn has worked in the private and public resource sector for over 30 years and has experienced acquiring and improving assets.

Matthew Lechtzier, director, has a substantial background in organizing complex transactions in both public and private markets and handling detailed negotiations at a senior level. Matthew was a Director of Equity Capital Markets at Jardine Fleming in Hong Kong (later J.P. Morgan) and subsequently honed his skills as a “fixer” as a special advisor to the Chairman of Ivanhoe Capital Corp., where he worked for over 25 years.

Jay Gatten, a professional geologist, brings 50 years of working with major mining companies, with 35 of those years operating in North America. An experienced advisory board filled with experts in finance and geology supports the company’s ambitions. 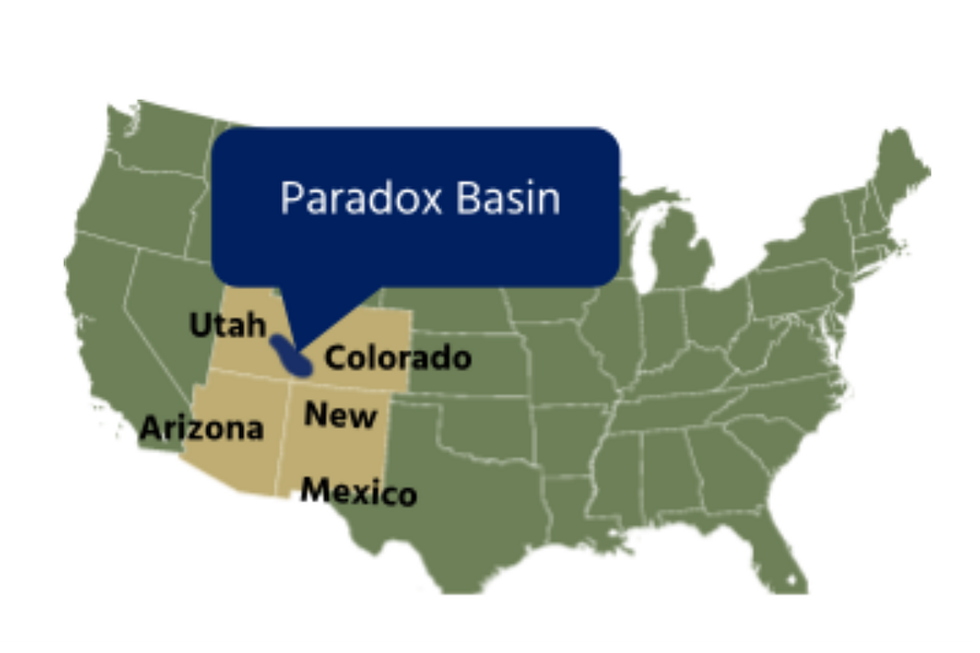 The project is located in San Juan County in Utah, with a mining-friendly local government and support community. The Sage Plain Potash Property hosts upper and lower potash beds that have been proved by exploratory drilling, ideal for the modern mining method that helps create high ESG ratings.

Peter Hogendoorn has been involved in financing junior mining and tech companies, both public and private, for the past 30 years. Hogendoom’s history on this project goes back to 2012, when he successfully brokered a junior venture which financed the initial assembly of 100,000 plus acres of State, BLM(Federal), and Private Mineral Leases and seismic data and successfully drilled Sage Well #1 for approximately US$8 million. Despite the enormous technical success of this well, the project was dropped due to historically low potash prices at the time. The main leases were re-acquired via competitive bid in 2017 and the project is now ready to take advantage of the current potash market. Hogendoorn is the founder of Sage Potash, which is vested solely in the Sage Plain Property, and intends to become a prominent domestic potash producer, through sustainable solution mining techniques, within the Utah Paradox Basin.

The company’s engineering partners are RESPEC(Consultants for Engineering, Data, Technology, Mining, Water | RESPEC ), a global leader in geoscience, engineering, data and integrated technology solutions for major industry sectors. The engineering team is the same team that managed the initial well and completed the initial resource estimate. RESPEC is has years of experience in developing potash deposits and production engineering.