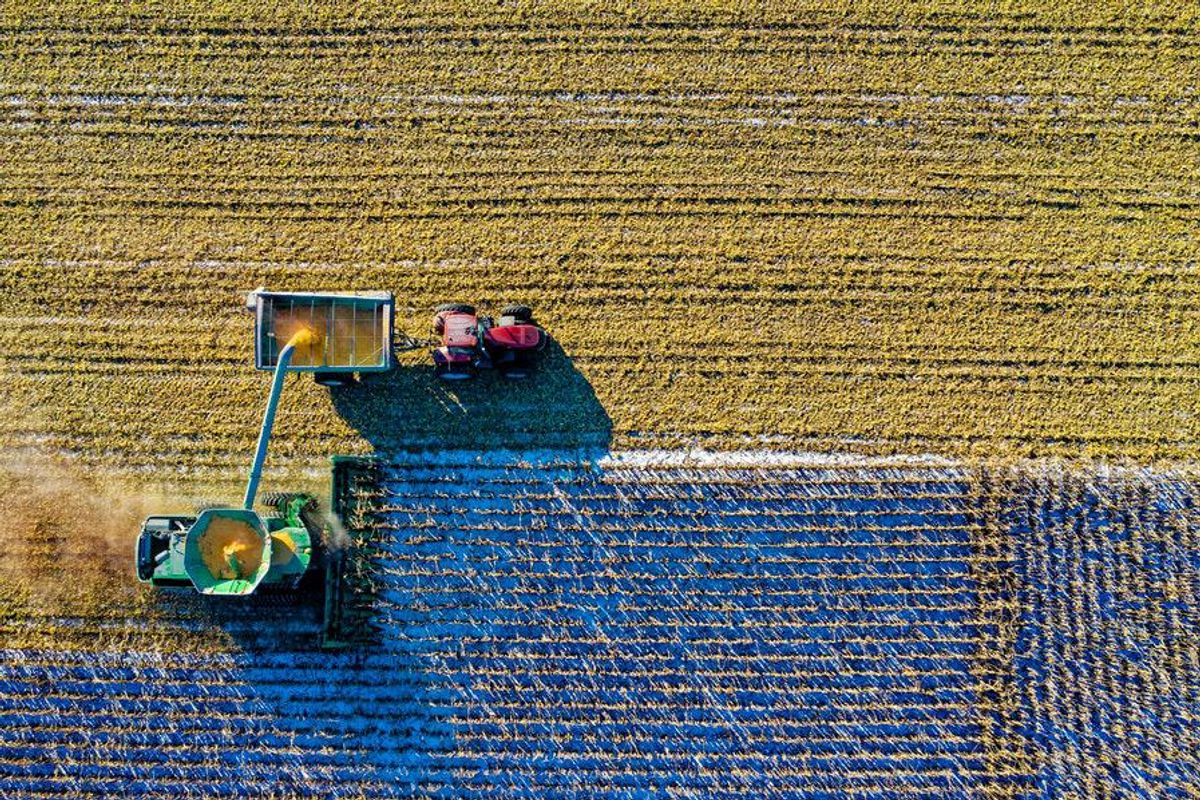 Rising fertilizer costs have become a topic of widespread conversation since the war between Russia and Ukraine broke out, with global headlines sparking concerns about shortages and higher food prices.

Speaking to the Investing News Network, Josh Linville, director of fertilizer at StoneX, said that while the conflict between the two countries has brought the fertilizer space into focus, it’s far from the only factor at play.

“This is the one (event) that’s finally kind of brought it to the forefront … (but) this isn’t something that happened overnight, this is not just a Russia/Ukraine situation,” he said during the interview.

Linville explained that fertilizer prices hit a low point in the summer of 2020, but since then various elements have combined to push the market upward — those include COVID-19 stimulus in the US, natural gas price increases in Europe and production outages caused not only by the pandemic, but also by events like Hurricane Ida.

That’s not to downplay the importance of the war between Russia and Ukraine — Linville noted that Russia plays a key role in global fertilizer production, and said that the ability of other countries to increase their output is limited.

“Since this Ukrainian/Russian war has been going on, I’ve seen something I never thought I would see, and that’s most of the free world coming together and saying, ‘We are so adamantly against what you have done that we are completely shutting off our economies to you.’ I never thought we would see this happen,” he said.

Speaking about how higher fertilizer prices are affecting food prices, Linville said while he doesn’t buy into the idea of food shortages, it’s clear that food is already becoming more expensive. “But again, this isn’t something that just happened with Russia/Ukraine. This was already happening,” he emphasized.

Looking forward, he doesn’t expect fertilizer prices to stay as elevated as they have been, but also doesn’t see them going back down to the levels seen during the summer of 2020.

“All of these things came together to put us to where we are today,” Linville commented. “It’s not going to be a single event that gets us back down to where we were — it’s going to be a long time period of healing before we get back to what we consider normal in this industry.”

Watch the interview above for more of his thoughts on the fertilizer market.

Securities Disclosure: I, Charlotte McLeod, hold no direct investment interest in any company mentioned in this article.